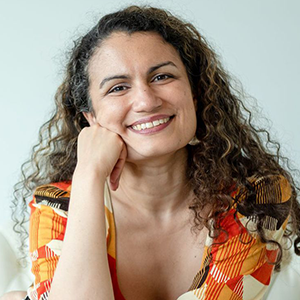 Jazz singer and songwriter Diane Nalini started singing at the age of 3. Born in Montreal to Belgian and Goan parents, she sings and writes songs in English, French, Portuguese and Spanish.

She has released 5 warmly received albums, and given gala performances for President Bill Clinton and Sir Paul McCartney. She has performed in Canada, the United States, the United Kingdom, Malta and South Africa.

Her 2009 album Kiss Me Like That is a collection of 13 songs celebrating humanity’s fascination with the sky. Her 6 original songs are perfectly complemented by classic jazz standards like “Stardust”, “Skylark”, “They All Laughed”, as well as intimate interpretations of songs such as James Taylor’s “Sweet Baby James” and Sting’s “Valparaiso.”